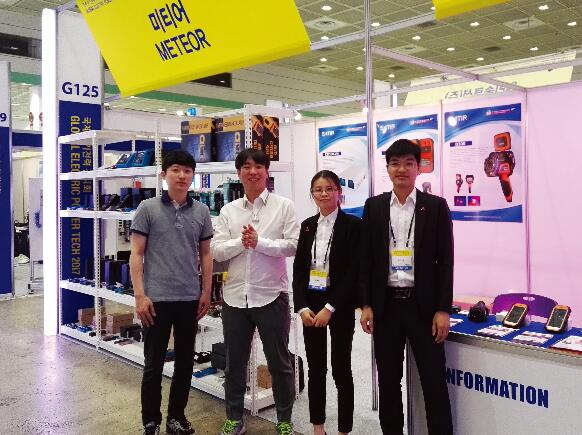 The main models of SATIR at the exhibition were PK160 and D300 which were for hand-held industrial applications, UMTI which was for hand-held security, and also CK350-VN which was for temperature measuring monitoring. Among these models, PK160 and D300 attracted a large number of visitors to come for consulting and trial, and won the majority of users and affirmation. In the process of demonstration, the booth often drew a crowd of visitors. In the second day of the exhibition, one power industry newspaper made a related interview on PK160, and the newspaper said as one new model of South Korean power industry the performance and price of PK160 was very attractive. It would publish the report of PK160 and introduced it to more users. 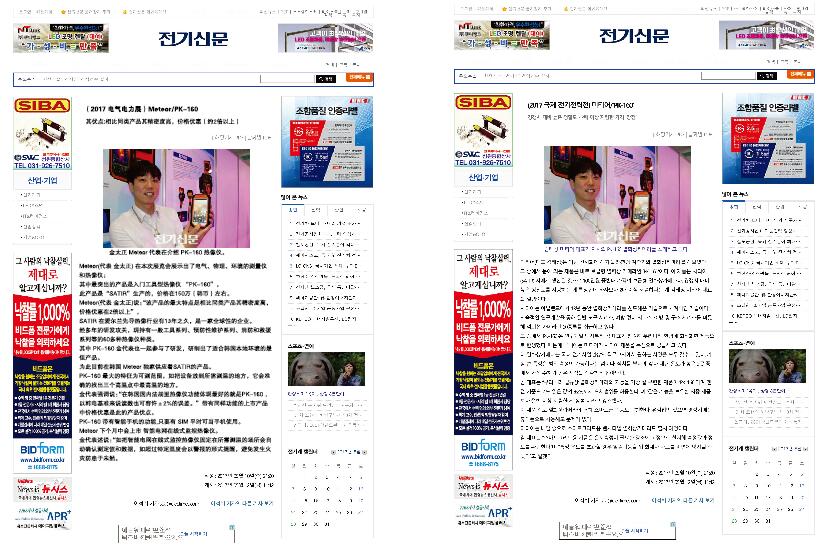 Overall, the exhibition had a very good effect, which was of great significance for SATIR to enter Korea market. During the exhibition SATIR had received order from the visitor; it can be believed that SATIR would get more in the future.